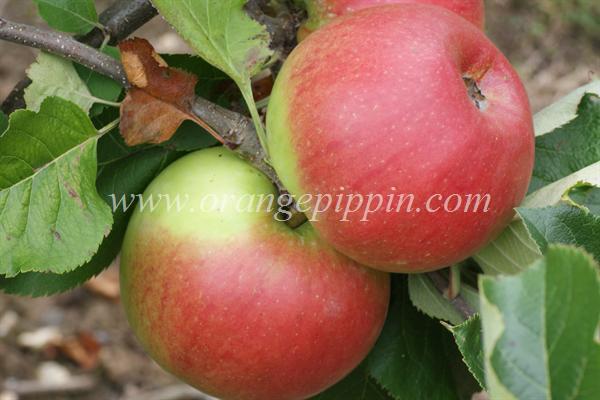 Unlike other apple-growing nations, the English have always liked to grow apple varieties specifically for culinary purposes - characterised by large, acidic apples with good keeping qualities, and usually known as "cookers".  Newton Wonder is typical of this style of apple - very large, with a sharp acidic flavour, which cooks down to a puree.  The apples also store very well.  It complements that other famous English cooker - Bramley - very well, having a slightly sweeter flavour.